This blog was originally set up in 2010 as four friends set off on a trip of a lifetime to South Africa. Since then we have been to the Euro’s in Ukraine, the World Cup in Brazil and plenty of European away trips in between. 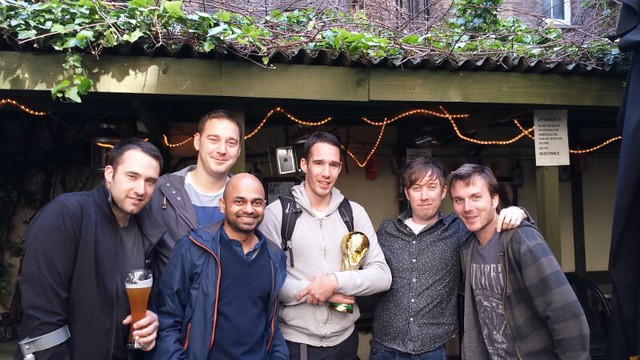 It’s quite a strange thing following England. The first football tournament I remember was 1990 and since then (aside from Euro 96′) we have steadily gone down the pecking order in world football. Having always played football on a Saturday and as such never really committed to a club team, it looks like I am stuck with our national team. It can be quite frustrating at times – seeing some of the best managers in the world come and go, unable to extract the level of performance demanded by the fans from a group of players who play in one of the best leagues in the world. As the wages of our players go up, the performance of England at major tournaments appears to go down. English players, in an English league, competing with foreign imports, employed by English clubs with foreign owners. It’s not all bad – barring 2008 we have still qualified for all of the recent major tournaments which has given the fans a chance to drink Russian vodka in East Ukraine, safari with the big 5 in South Africa and play futevolley on the Copaconanna. 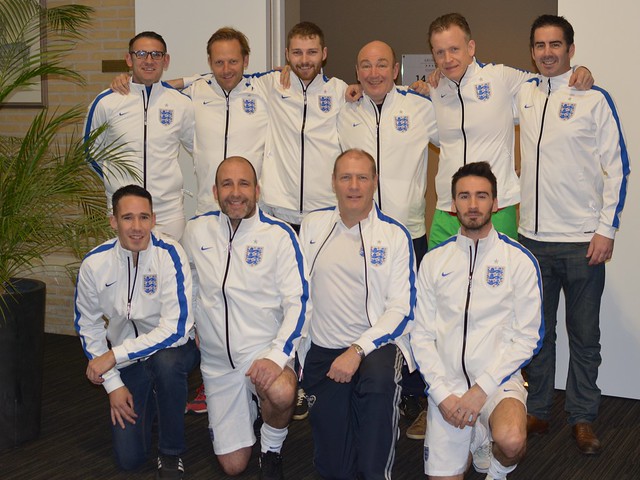 The purpose of this blog is to keep a diary of our exploits and interesting stories abroad. The give a fans perspective of what it is like to be at the tournament or away game for anyone who is interested. To detail the activities our fans-friendly matches when England play away. And do keep in touch with all the cool people we meet along the way.

Please keep in touch by signing up for email alerts, leaving comments or getting in touch via the contact page. xx

One Response to Pride Passion Belief

World Cup on the Copacabanna

Blog at WordPress.com. | The Designfolio Theme by Press Coders